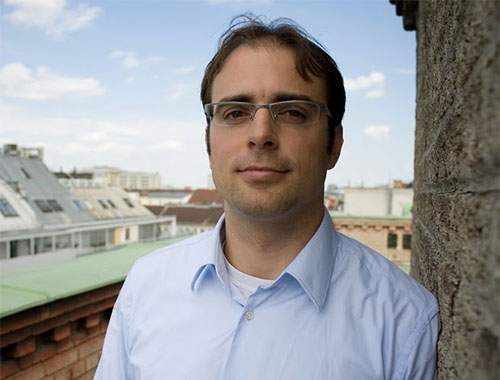 Zdenek Kudrna is a researcher at the Salzburg Centre of European Union Studies at the University of Salzburg, where he implements the Horizont 2020 project analyzing economic and fiscal integration in the EU.

His research focuses on the political economy of European integration and financial market regulation.