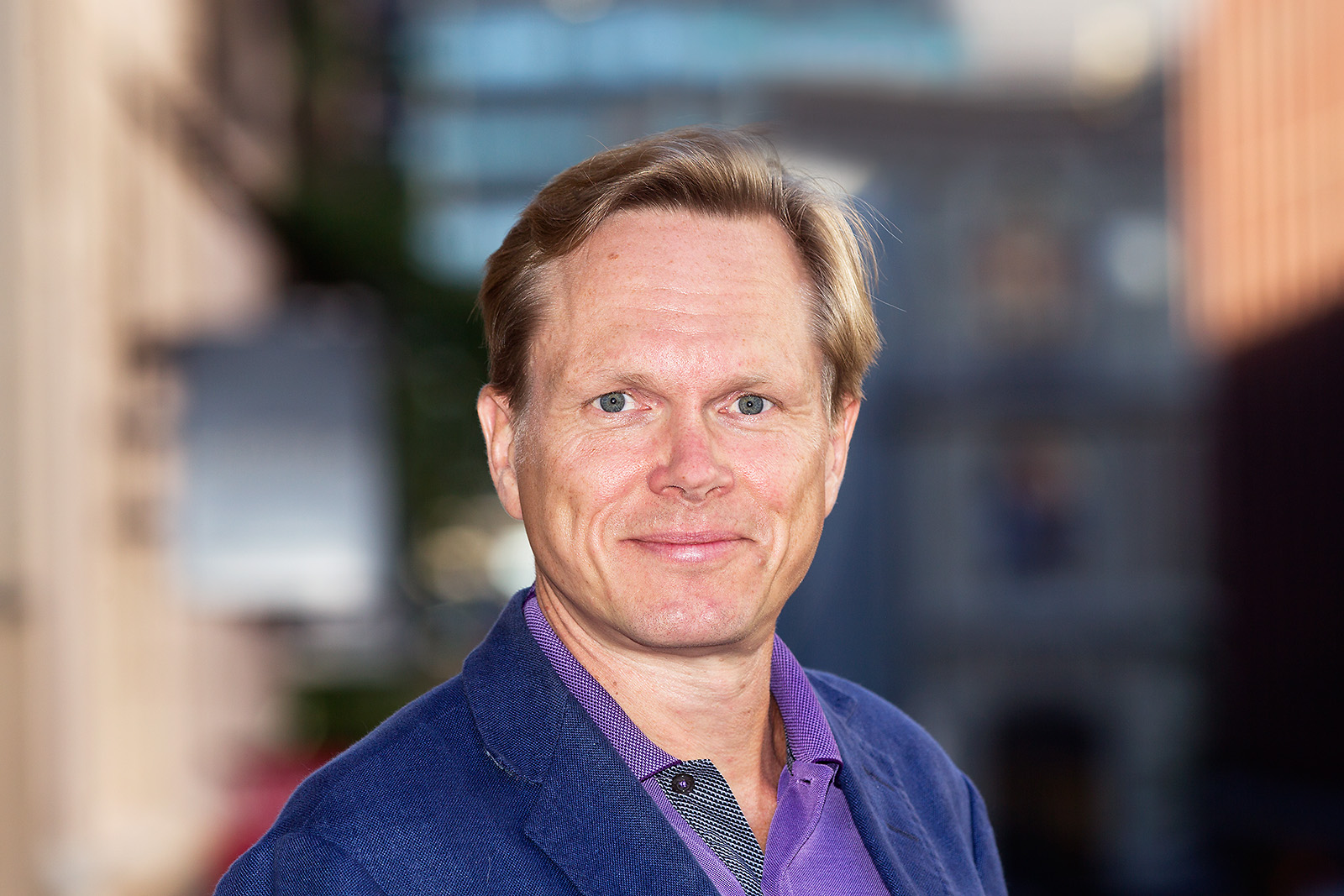 Tuomas Ojanen is Professor of Constitutional Law at the University of Helsinki and Director of the Research Consortium 'Laws of Surveillance and Security: Constitutional Limits, Legislative Discourses and Transnational Influences', funded by the Academy of Finland.

He is also Chair of the National Non-Discrimination and Equality Tribunal, an impartial and independent judicial body appointed by the Government and supervising compliance with the Non-Discrimination Act and the Act on Equality between Women and Men both in private activities and in public administrative and commercial activities.