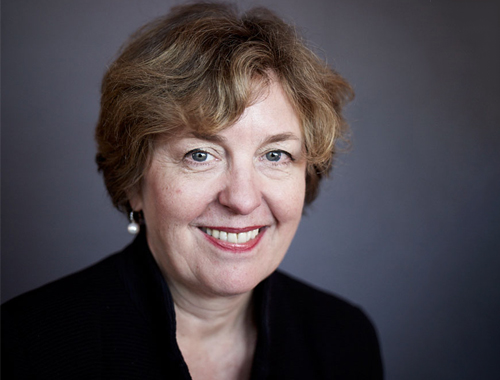 Sonja Puntscher-Riekmann began her career as instructor at the Institute for Political Science at the universities of Vienna and Innsbruck, while writing her professorial dissertation about “The Reorganization of Europe: The Deployment of Integration“. She was Visiting Professor at the Department of Social Sciences, Chair of Comparative Political Science, at the Humboldt University in Berlin (2000-2001), and from 2004 to 2007, Director of the Institute of European Integration Research at the Austrian Academy of Sciences in Vienna (formerly Research Unit for Institutional Change and European Integration, 1998-2004).

Sonja Puntscher Riekmann has authored and co-authored many publications on the European Constitution and parliamentarism, the latest being: Constitutionalism and Representation in The Twilight of Constitutionalism (Oxford University Press, 2010) and “Comitology and the European Constitutional Treaty” in “Comitology in the 21st Century” (European Institute for Public Administration, 2009). Among many other institutional commitments, she is a Full Member of the Austrian Academy of Sciences since 2006 and was a member of the Jury assigning the “Democracy Award” of the Austrian Parliament (Margarete Lupac-Foundation) as well as the Social Sciences and Humanities Evaluation Panel of the ERC Starting Grants Scheme (Institutions, values, beliefs and behaviour).