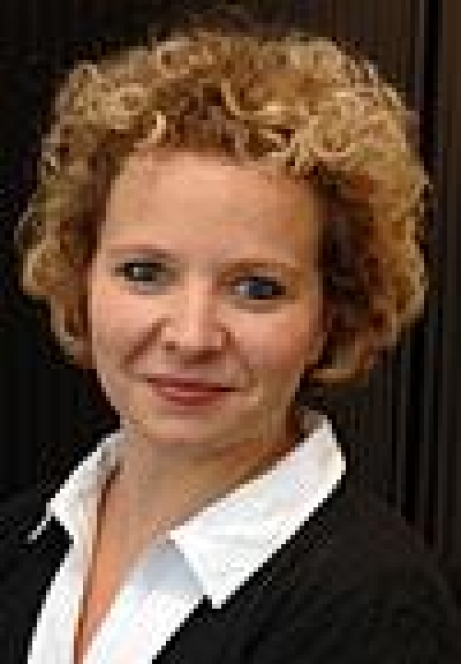 She studied law at the University of Leuven (KU Leuven, Belgium) and European law at the College of Europe in Bruges (Belgium). She has a PhD from Maastricht University.