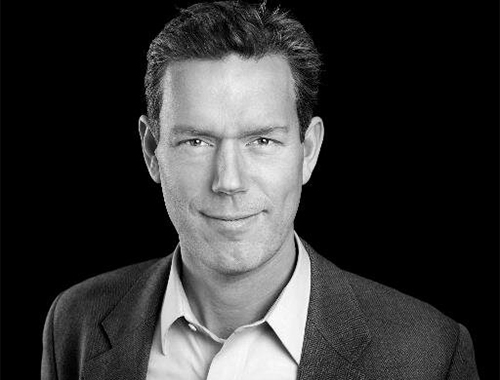 Jonas Tallberg is Professor of Political Science at Stockholm University, where he co-directs the research group on global and European governance, selected in 2011 as a leading area of research at SU.

Tallberg has won numerous awards for his research, including the Forskraft Award for the best Swedish dissertation on international relations 1998-2003, the JCMS Prize for the best article in Journal of Common Market Studies, and the Friedrich Wilhelm Bessel Research Award from the German Humboldt Foundation. He has been awarded research grants from, among others, the European Research Council, the Fulbright Commission, the Swedish Research Council, the Bank of Sweden Tercentenary Foundation, and the Nordic Research Academy.

Tallberg has been a visiting researcher at Harvard University, McGill University, Social Science Research Center Berlin, Institute for Advanced Studies in Vienna, Centre for Advanced Study in Oslo, European Commission, and Swedish Institute of International Affairs. From 2009 to 2011, he chaired the Democratic Audit of the Centre for Business and Policy Studies (SNS Demokratiråd). He currently serves on the Executive Committee of the European Consortium for Political Research (ECPR) and on the Steering Committee of the ECPR Standing Group on the European Union.