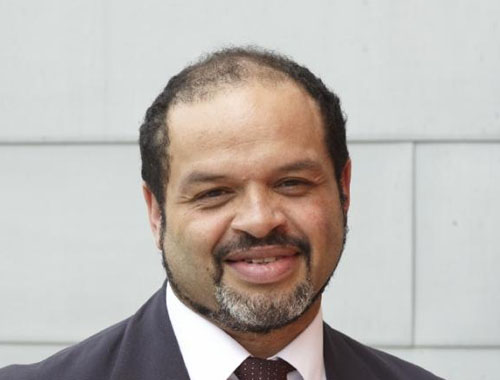 Hussein Kassim joined PSI as Professor in Politics in 2007. He has been affiliated with the Centre for Competition Policy since 2005, was Co-Investigator for the second stage ESRC grant 2009-14, and is currently a member of the management board.

In his research, Professor Kassim investigates EU institutions, the relationship between the EU and the member states, especially the UK and ‘Europe’, and EU policy in competition and aviation, on which topics he has published widely. He has been awarded grants by the British Academy, the Nuffield Foundation, and the ESRC, which funded ‘The European Commission in Question‘, the main findings of which are presented in The European Commission of the Twenty-First Century, published by Oxford University Press in 2013.

With Sara Connolly, Michael W. Bauer, Renaud Dehousse, and Andrew Thompson he is currently leading another major project on the European Commission, entitled ‘European Commission: Facing the Future‘, which explores leadership, management, gender, and the career trajectories of officials in the organization. He is also researching other parts of the EU civil service.

Professor Kassim is co-investigator in the Horizon 2020 project, ‘The Choice for Europe’, convened by Professor Sonja Puntscher-Riekmann, University of Salzburg (http://www.uni-salzburg.at/index.php?id=67589). With Adriaan Schout, Clingendael, he is leading a multi-national project examining national narratives and the EU. He also continues to research aspects of EU competition policy, including the ECN, national competition authorities and the institutionalisation of DG IV.

Professor Kassim is a Senior Fellow under the ESRC ‘UK in a Changing Europe’ initiative (http://ukandeu.ac.uk). Activities include major conferences on UK influence in the EU, how the EU is reported in the UK, and external perspectives on the UK’s EU membership, a town hall event, and a research day for sixth formers.