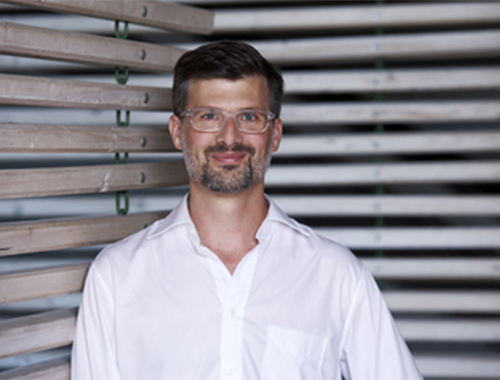 Dirk Leuffen is the the Chair of Political Science/ International Politics at the Department of Politics and Public Administration, University of Konstanz.

His research focuses on (differentiated) European integration, political decision-making in the EU, relations between domestic and international politics, and comparative regional integration. In its research it combines qualitative and quantitative social scientific methodologies. Leuffen has collected data on and analysed preferences in European Union politics since his PhD thesis on French European policy making in the context of divided government. Leuffen since then has specialized both in the domestic dimensions of international politics as well as EU-decision making and integration. In his latest book – co-authored with Frank Schimmelfenning and Berthold Rittberger – Leuffen applied theories of European integration to the (differentiated) integration of selected policy areas in the EU (one of them being EMU).

Leuffen took part in the DEUII data collection which he coordinated with Robert Thomson and Javier Arregui. Leuffen has recently taught a course on “Preferences measurement and analysis of international relations and European Union research” at the University of Konstanz. Together with Stefanie Bailer he has organized a workshop at the ECPR Joint Session of Workshops in 2011 on “Preferences in the European Union. Analyzing the dimensionality of policy areas”.

Leuffen is qualified for collecting data on the European Council, the Council of Ministers and the Eurogroup, because these institutions or actors have played an important role in key projects previously and currently conducted at the Chair of Political Science/ International Relations. One of the current projects (Hanno Degner) analyses European policy-making in the context of crisis and a central case study covers the recent Euro and financial crisis. Another PhD thesis (Daniela Kroll) analyses the inter-institutional relations of the European Council from a principal agent perspective.