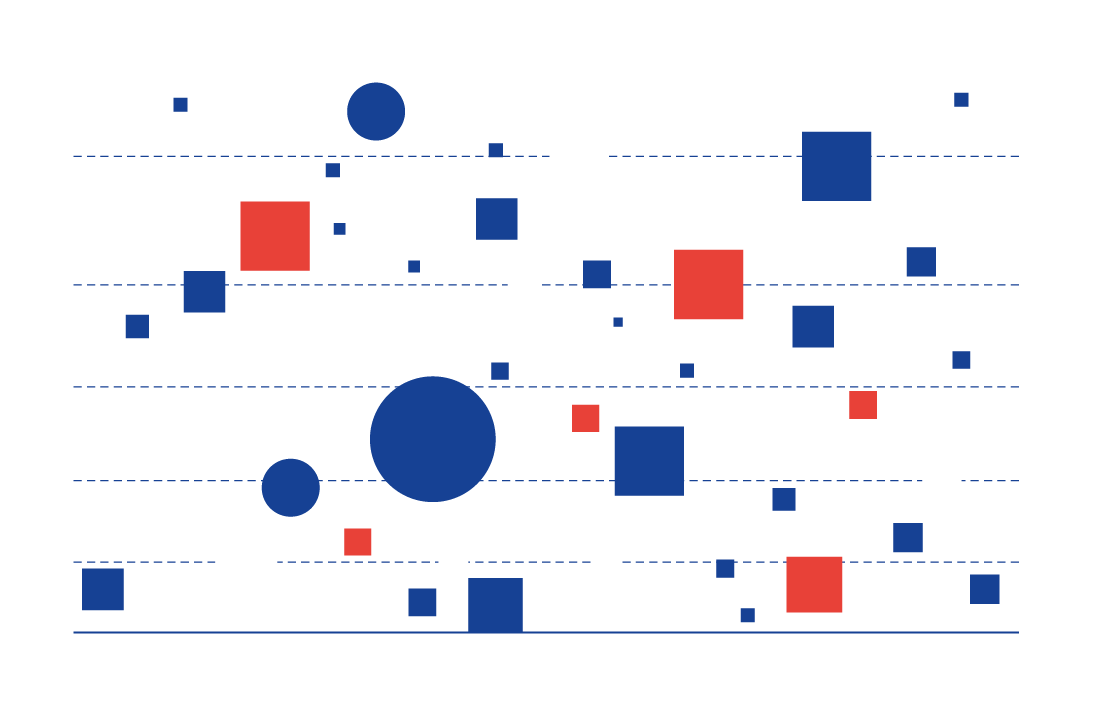 The EMU Choices consortium gathered data on the positions of member states on different issues of fiscal and economic integration that have been discussed since Maastricht. The resulting datasets are based on primary and secondary documents as well as nearly 200 interviews conducted in all 28 EU member states and EU institutions in Brussels.

There are four principal datasets:

The legal experts compiled fact sheets on legal foundations for fiscal, economic, and monetary integration for all 28 EU member states. They provide concise information on the main characteristics of the national constitutional systems, including the system and role of national jurisprudence, parliaments and governments. Further, they brief on the constitutional foundations and limits in the field of Economic and Monetary Union. This covers among others specific constitutional provisions on EMU membership, accession, treaty amendments, or limits to the (further) transfer of powers through Treaty amendments.