24/02/2019
Who is afraid of Treaty reforms? Policy brief #2 by Elisabeth Lentsch and Stefan Griller 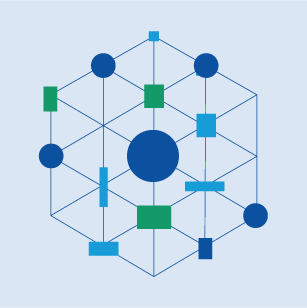 Elisabeth Lentsch and Stefan Griller argue in the new policy brief that de-constitutionalising EMU law could address the rigidity of the EU Treaties and facilitate further EMU reforms. Economic and financial crisis measures stretched the rigid and limited legal fundaments to their utmost boundaries and provoked watering down, mutating or even circumventing the existing Treaty limits. Instead of continuing with the same pattern, the substantive adjustment of the underlying constitutional EMU framework is needed.

The policy brief relies on the research done by the European network of national constitutional lawyers, which is an integral part of the EMU choices project.