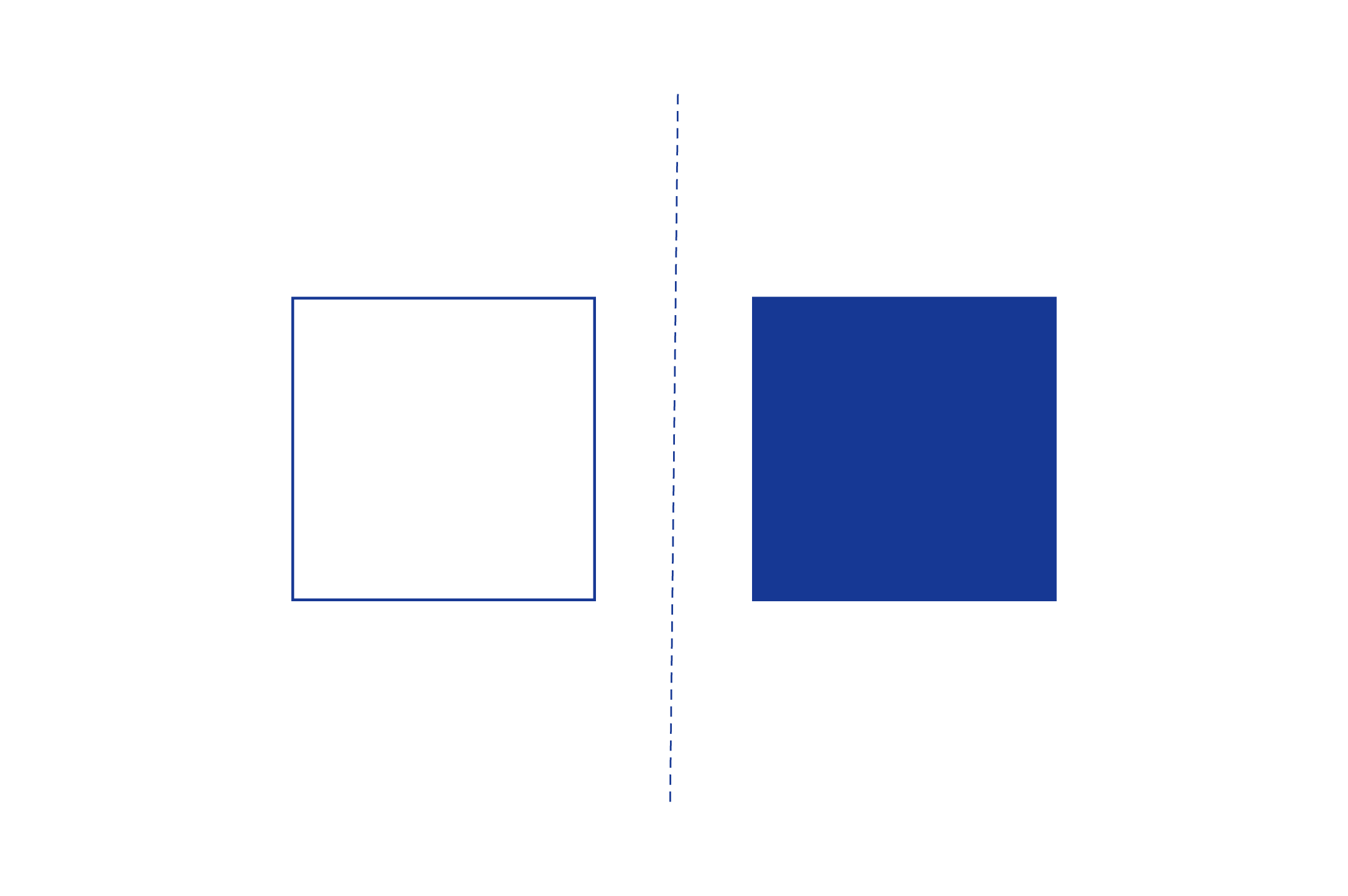 The European Stability Mechanism (ESM) was one of the most important modifications in euro zone economic governance in the context of the euro crisis. New empirical data on interest group and parliamentary activity in selected euro zone countries reveals the problems in domestic preference formation at the time of the creation of the ESM and in more recent debates about its reform. Even though governmental elites have been uncertain of their own legitimacy in relation to ESM-related decision-making and despite notable levels of sceptical public opinion, there is no evidence of substantial and sustained attempts of shaping governmental preferences on part of concerned societal interests. This article probes the hypothesis of new intergovernmentalism that euro crisis decision-making has been marked by problems in domestic preference formation and that these problems can translate into standalone inputs in EU politics. It contributes to research on preference formation in the context of the euro crisis.