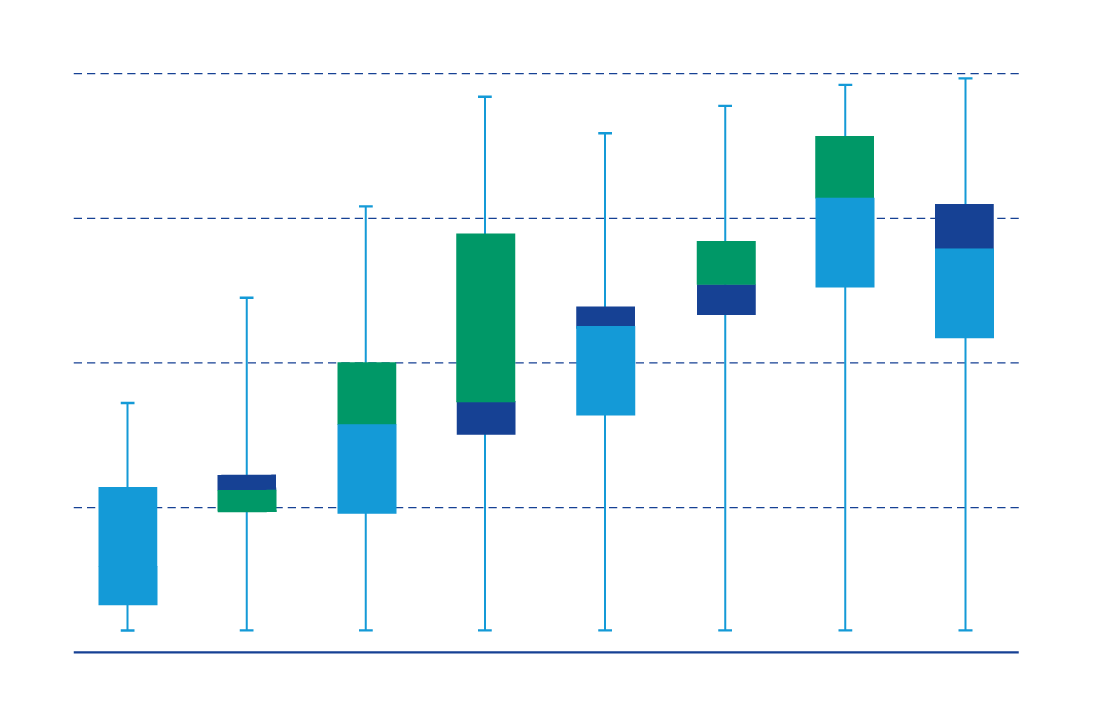 proposals designed to increase the political feasibility of various contested

aspects of the Economic and Monetary Union (EMU) reforms. It starts

from the ‘North-South’ divisions and identifies adaptations to initial

policy designs that the Commission introduced in order to make contested

reforms, indicates that in comparison to initial proposals from 2012/13,

their 2017 versions have been watered down in terms of additional

funding or additional risk-sharing. Moreover, their proposed timing was

these EMU reforms economically irrelevant, but potentially scalable in