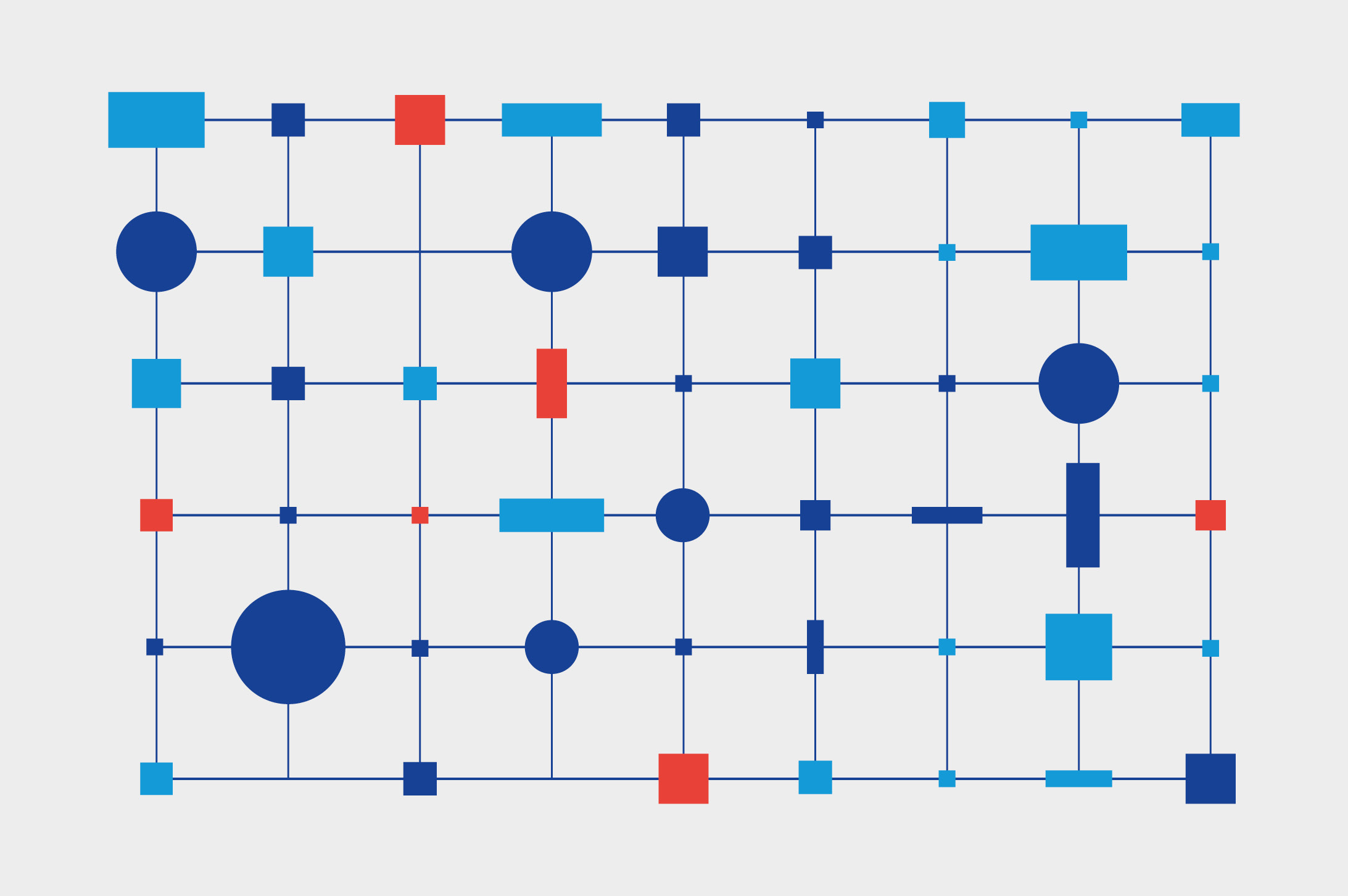 How do countries form positions for European Union negotiations? Which domestic and international actors matter in the formation of these positions? This paper argues that governments’ positions negotiated at the EU level can be traced back to the three different worlds of preference formation: i) a government model, in which the government plays the central and practically exclusive role; ii) a government and society model, in which multiple social and political actors voice their opinions; and iii) a government, society and business model that also includes economic actors in preference formation. This paper introduces a new dataset – EMU Formation – which codes the positions and influence of domestic and international actors in the formation of national preferences on reforms of the European Monetary Union that were negotiated between 2010 and 2015. We empirically classify which countries fall in each of the three worlds of preference formation. The findings reveal a striking – but varying – dominance of the government power in preference formation. This shows empirically that the national as well as EU executives are in a very strong position vis-à-vis the parliament and other domestic actors.