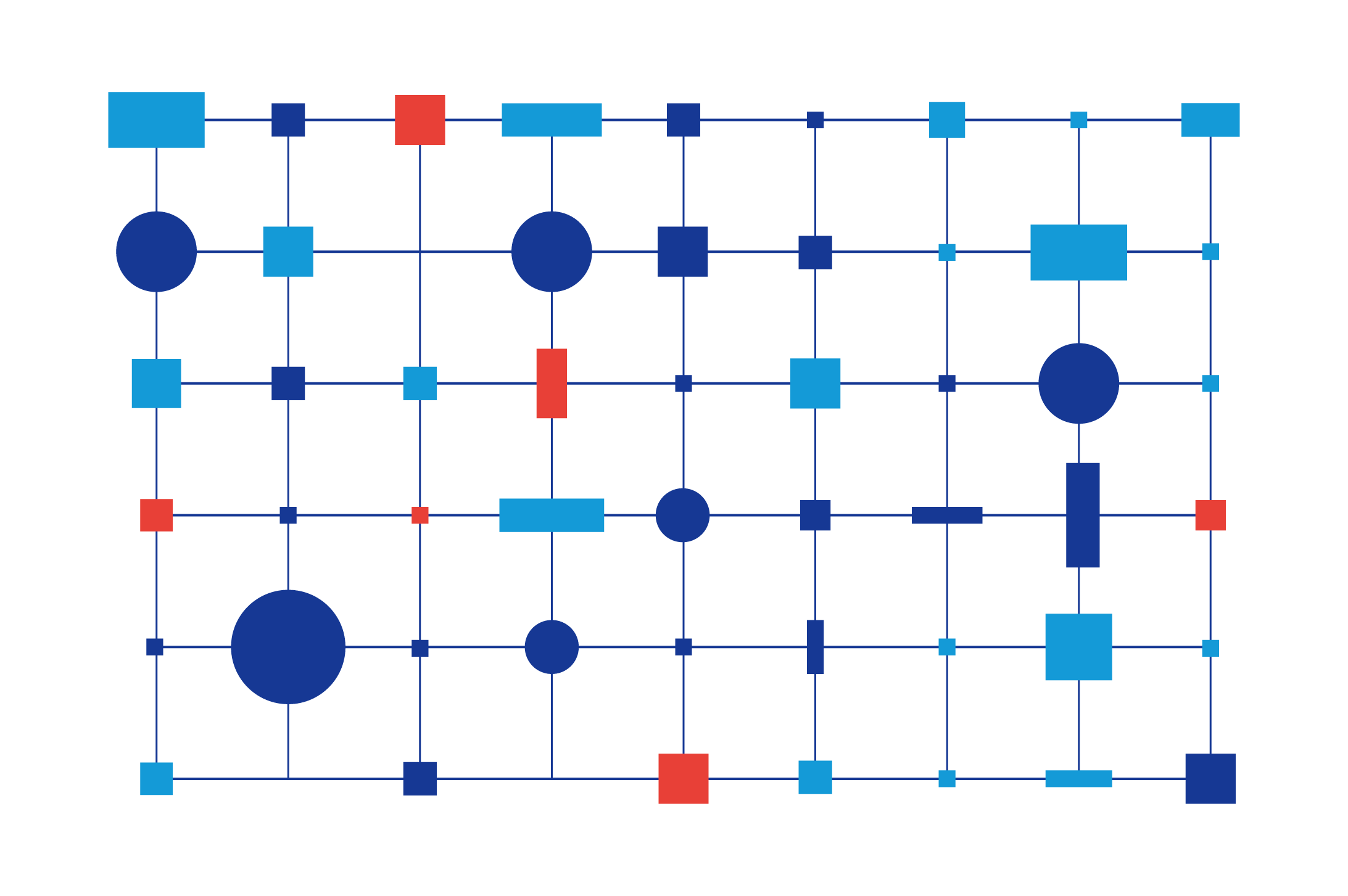 The negotiations on the reforms of the Economic and Monetary Union were highly conflictual. This article analyses the dimensions of conflict that structured these negotiations. Using several dimension-reduction methods, we conduct an in-depth analysis of the ‘EMU Positions’ dataset, which codes the positions of all EU member states over a broad range of fiscal, financial, economic, and institutional integration proposals. The empirical findings show that the political contestation in the reform of the Eurozone is one-dimensional between advocates of fiscal transfer and discipline. On this one-dimensional scale, we identify three broader coalitions, while Germany and France lead the two opposing groups. This conflict structure provides a setting conducive to the constant (re-)negotiation of compromises. We conclude the analysis with a discussion of several implications.