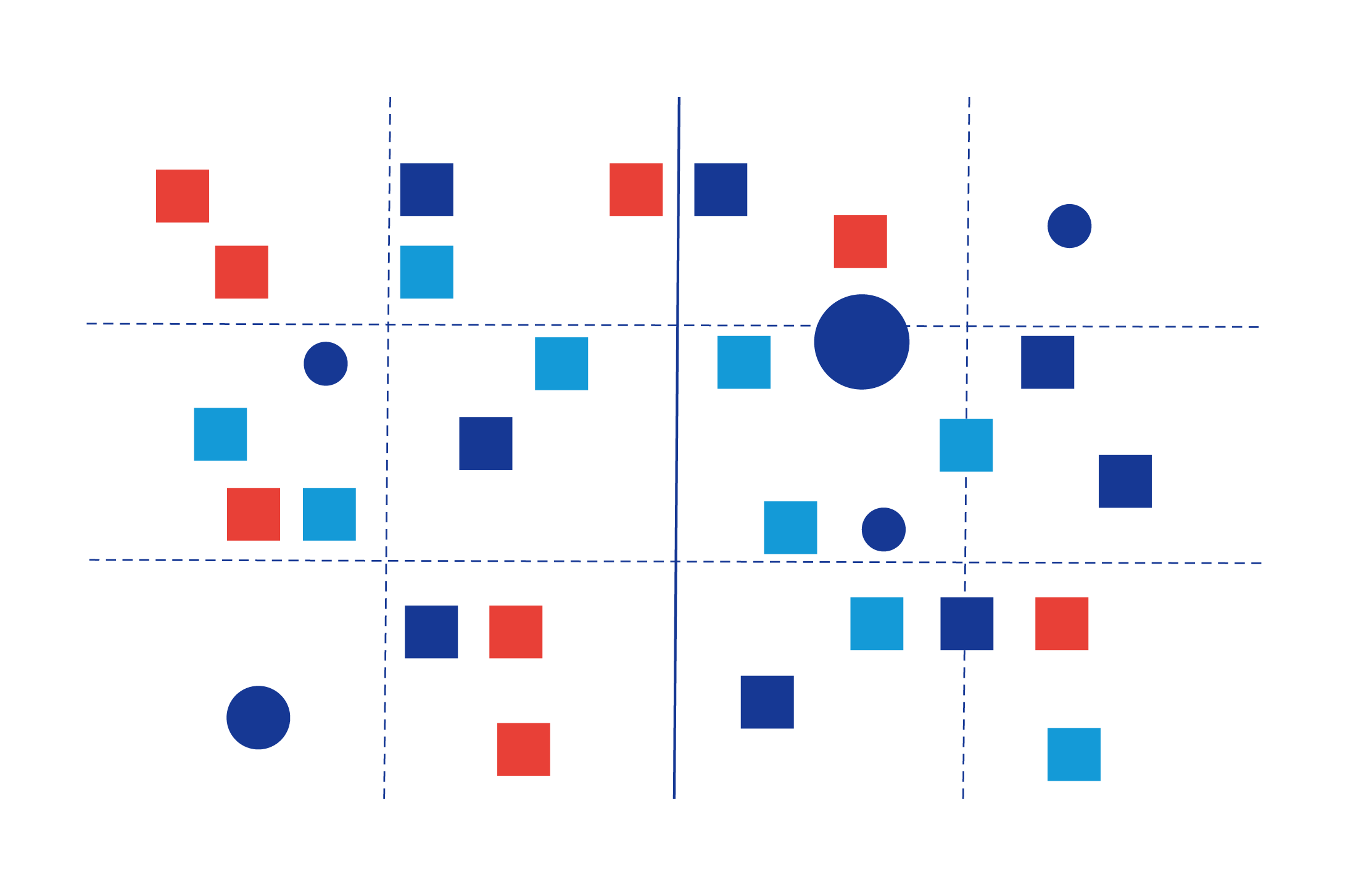 This article provides a systematic assessment of bargaining success in the reform of the Eurozone 2010 to 2015. Theoretically, we develop an argument about preferences and institutions as determinants of bargaining success and contrast this argument with an alternative account privileging states’ power resources. Empirically, we conduct a statistical analysis of new data covering all key reform proposals. Our findings are three-fold. First, contrary to a conventional narrative of German dominance, the negotiations produced no clear winners and losers. Second, while power resources were of limited importance, holding preferences that were centrist or close to the European Commission favored bargaining success—particularly when adoption only required the support of a qualified majority. Third, these descriptive and explanatory results reflect dynamics of compromise and reciprocity.