Legal feasibility: Lentsch, Elisabeth (2018) Report on the compatibility of reform scenarios with the EU Treaties 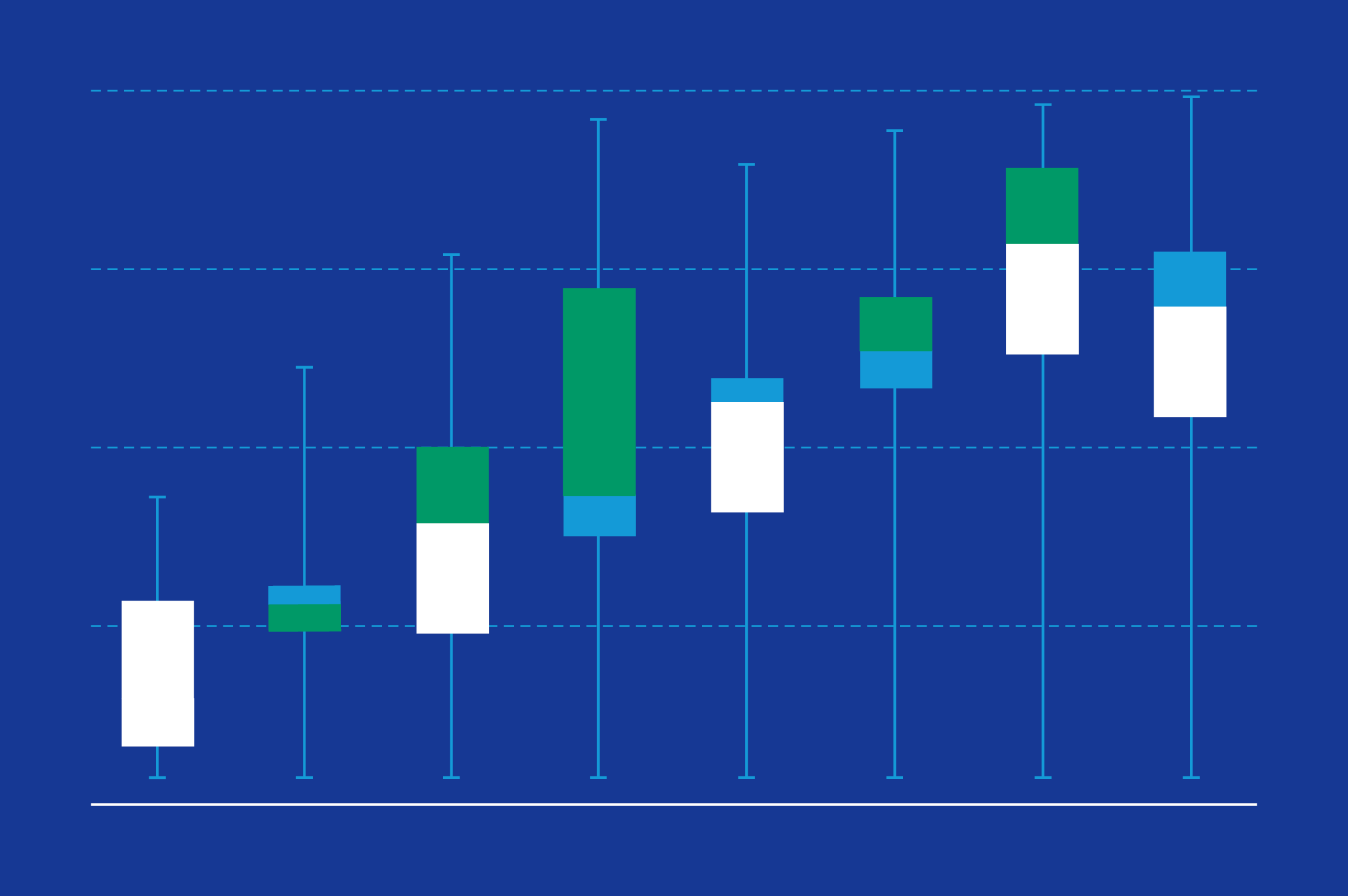 The aim of this report is to examine from a legal viewpoint the proposals on further EMU integration. The European Union and in particular the Eurozone have returned into a phase of stable growth and the urgency of reform seemed to have disappeared. Still, there is consensus that a robust and resilient framework of the euro area is missing and the necessity to resolve such is imperative. In this sense, vReport on the compatibility of reform proposals with the EU Treatiesarious initiatives and proposals floated to address the needs and concerns of a functioning system of the Economic and Monetary Union. The EU institutions invested increased efforts to initiate the debate on further development of the EMU. While general ideas and roadmaps dominated the official reports and communications for a long time, detailed legislative proposals on the next steps appeared only recently. The present report aims to highlight the general strategy and priorities of the EU official side on the future of the EMU, complemented with suggestions and aspects from other stakeholders, academia and think tanks. A detailed scrutiny of the recently issued legislative proposals on their feasibility under the existing Treaty framework shall be a core element of the report.