Saurugger, S. and Terpan, F. (2018) The Court of Justice of the EU, conflicts of sovereignty and the EMU crisis. EMU Choices Working Paper. 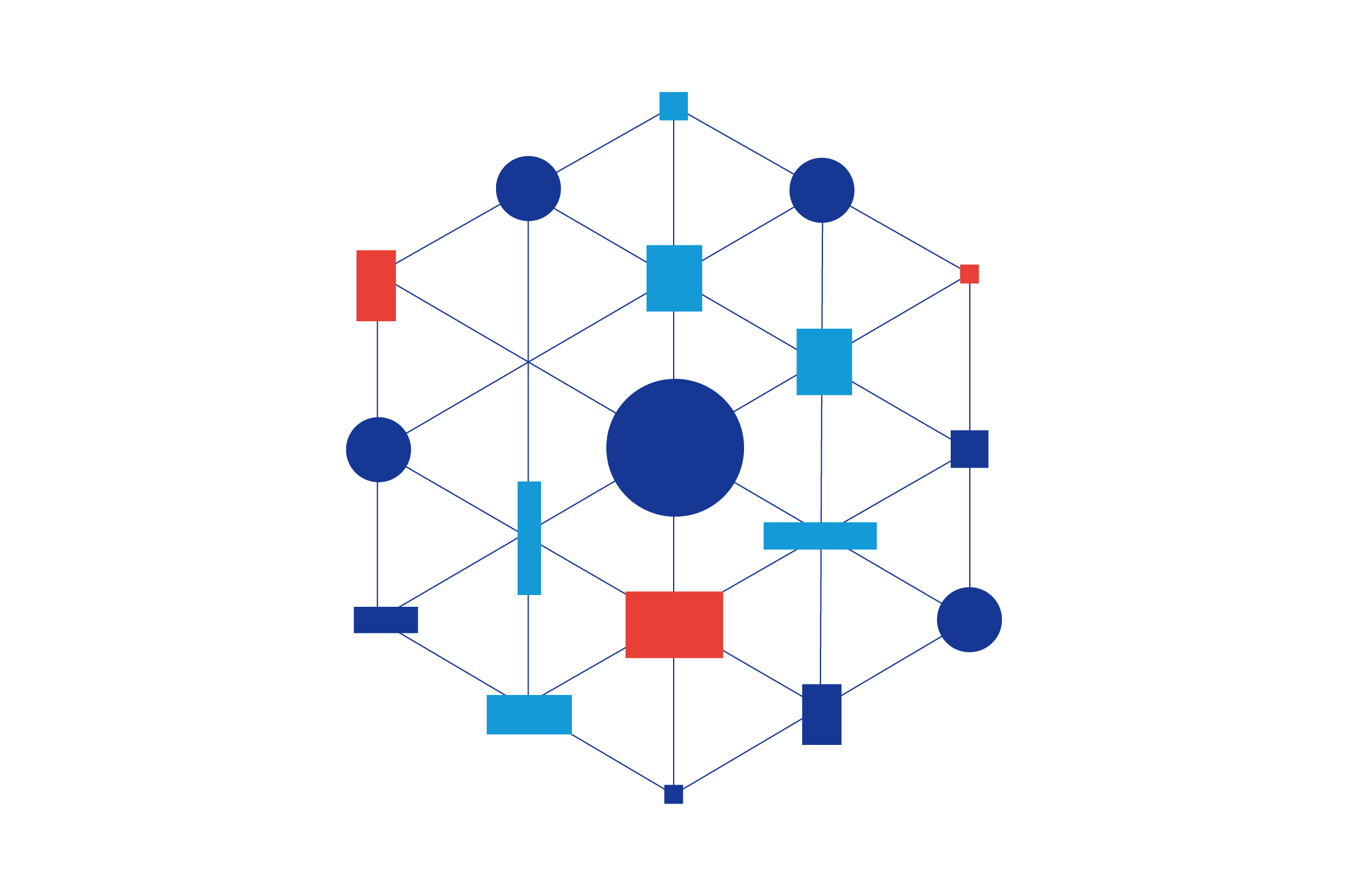 The aim of this article is to analyse the position of the Court of justice of the EU with regard to the conflicts of sovereignty that emerged in the context during and in the aftermath of the EMU crisis. We start from the special issue’s underlying assumption according to which the rule of law – sovereignty nexus continues to shape EU action. The economic and financial crisis increased legal integration and therefore led to more rule of law. This context opened the possibility for plaintiffs to call upon the CJEU. The aim of this article is to analyse the Court rulings on this matter since the beginning of the economic and financial crisis in 2008: does the Court defend supranational sovereignty or does it take national sovereignty concerns into account? To what extent do the Court’s rulings reflect parliamentary and popular sovereignty? Based on a conceptual framework combining a legal and a political science approach, the aim is to analyse which type of sovereignty the Court defends and when.