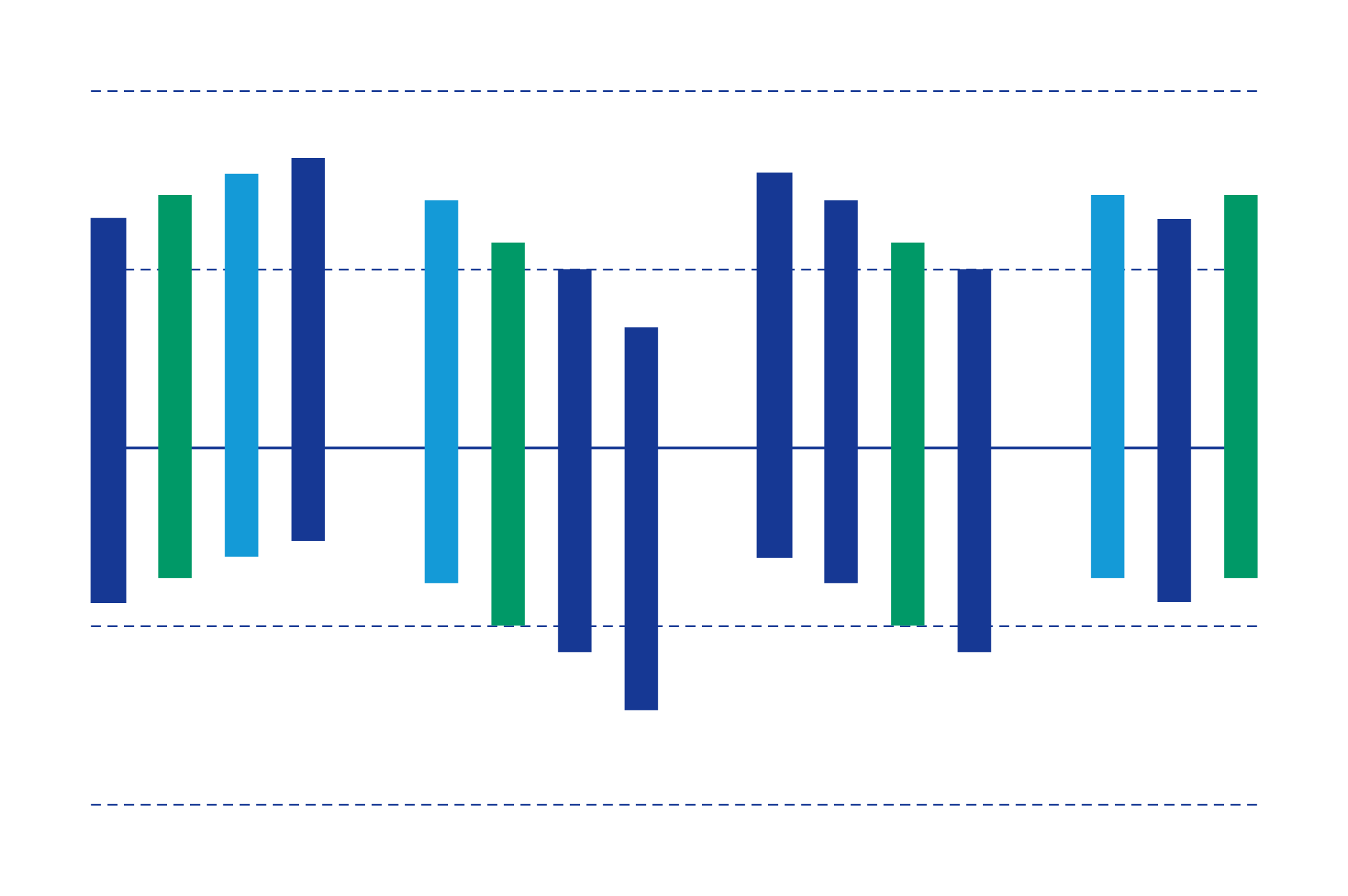 This paper analyses Franco‐German co‐operation during the Euro Crisis. We argue that the so‐called ‘Franco‐German engine’ exercises important gatekeeper but also facilitating functions in EU policymaking. We claim that French and German positions on EU politics oftentimes differ initially, so that joint initiatives result only after bilateral policy coordination. Because these two countries represent different ‘camps’ inside the EU, their initiatives are generally viable for most other member states as well. In such a perspective, Franco‐German policy‐coordination reduces the overall transaction costs of EU policy‐making. At the same time, France and Germany filter out proposals that are unacceptable to at least one of the two countries, and thereby reduce the choice set in EU level negotiations. Our empirical analysis of Franco‐German policy‐coordination during the Euro crisis, which combines new, original data from the EMU|Choices project with causal process observations largely corroborates our model. We show that the Franco‐German engine shaped but also limited the choice set of policy solutions for reforming Economic and Monetary Union.