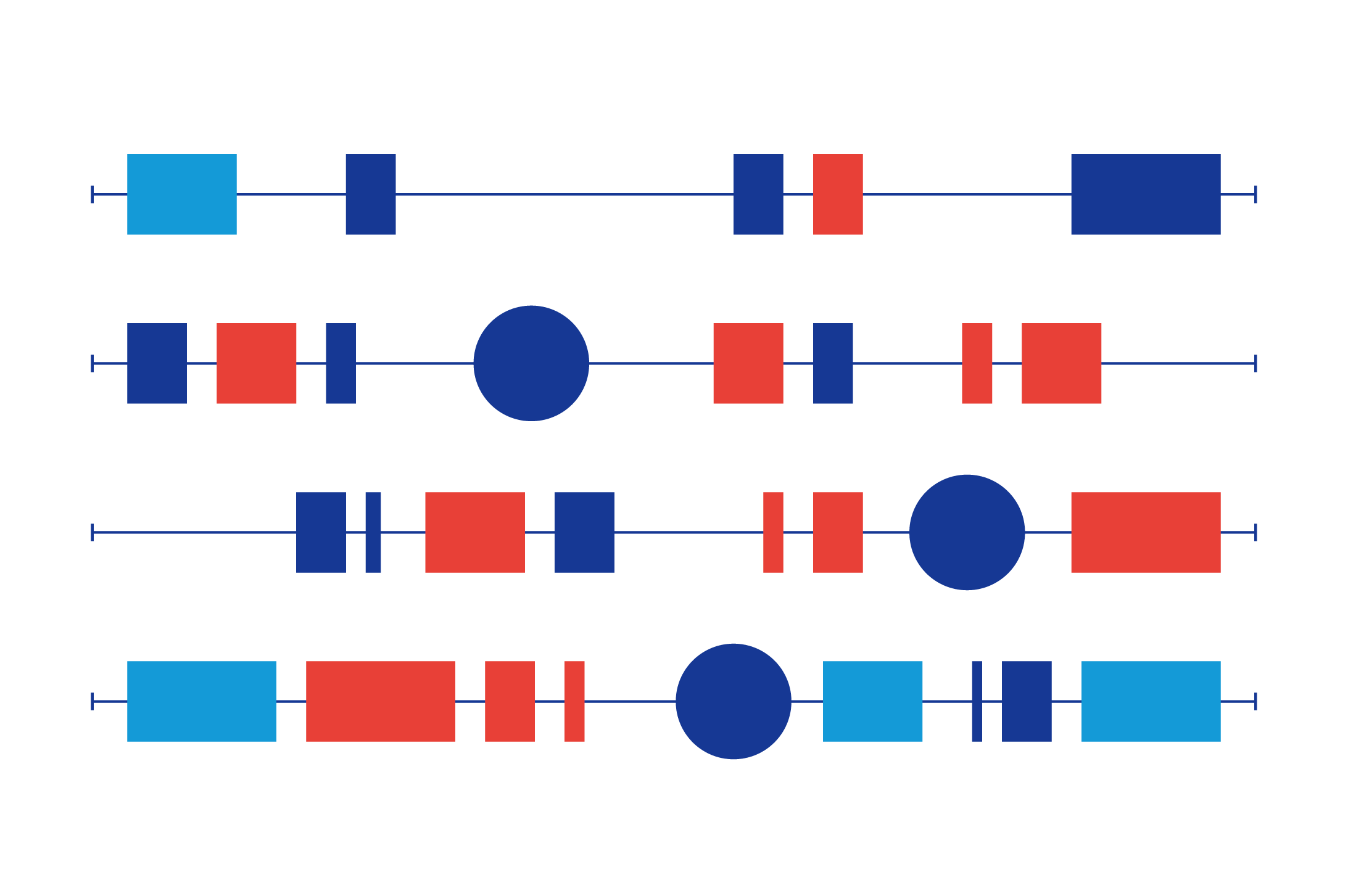 Since the start of the euro crisis, deep political conflicts overshadow the discussions on reforms of the Economic and Monetary Union (EMU). For stabilizing the monetary union, some pundits and countries advocate more rigorous fiscal rules, while others emphasize the need for fiscal transfers within the EMU. As part of a Horizon 2020 project, we collected data on member states positions in the negotiations of 47 economic and fiscal integration policies discussed from 2010 to 2015—including, for example, the negotiations on the ESM, the fiscal compact, and the assistance to Greece. We analyze this data with scaling methods to empirically investigate the underlying dimensionality of the political conflict. The findings show that EMU politics are dominated by a one-dimensional conflict structure—namely, the conflict between Southern countries advocating for more fiscal transfers and the Northern countries prioritizing fiscal discipline. The Central and Eastern European member states align with the Northern coalition. One of the implications of our findings is that the polarized one-dimensional conflict structure leaves little room for the negotiation of package deals. However, a sliver lining may be that the politics of the EMU are conducive for the political success of French-German leadership.