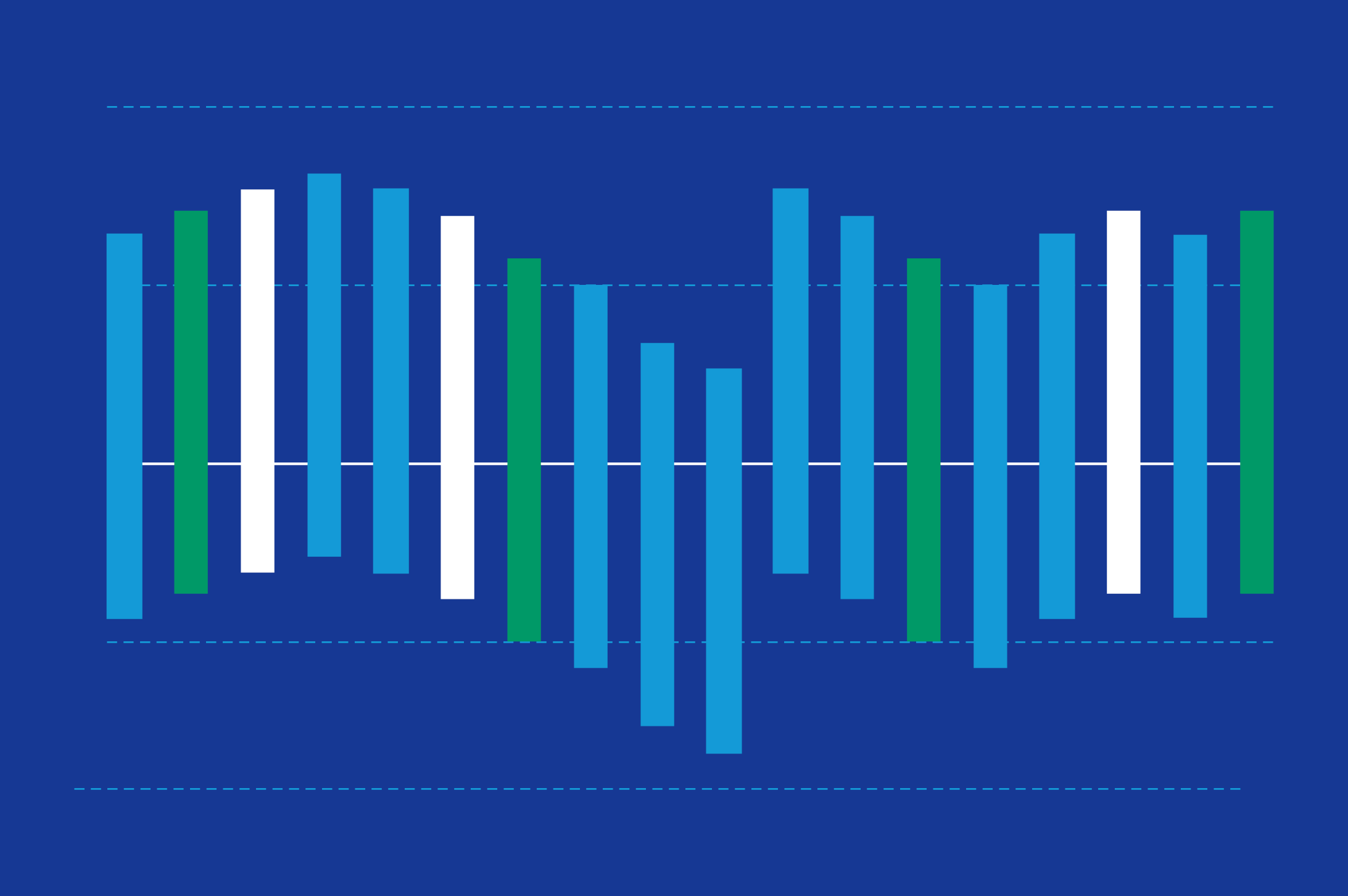 Decision-Making in the EU During the Euro Crisis

In the last decade, the European Union (EU) was confronted with several major crises. Besides the current refugee crisis and the World Financial and Economic Crisis 2008-2009, the Euro Crisis 2010ff has arguably been the most severe challenge for the EU in its history. The Horizon 2020 project “The Choice for Europe After Maastricht” (EMU-SCEUS) investigates how EU member states collectively responded to this latter crisis by negotiating and adopting reforms of the European Economic and Monetary Union (EMU). The project is particularly interested in the preferences and saliences of the involved actors in EU decision-making. With information on these two elements, we can comprehensively analyze the politics of fiscal and economic integration, with the ultimate goal to identify feasible proposals for further EMU reforms in the future.

The first aim of our project is thus the development of a dataset on EU member states’ and institutions’ preferences and saliences relating to reform proposals under negotiation during the Euro Crisis. In this paper we describe the organization and the different steps of the EMU-SCEUS research consortium’s data collection strategy. In order to ensure a strong validity, reliability and objectivity of the dataset, this strategy combines different methodologies and includes a number of control steps. In detail, it comprises

After the joint definition and selection of the (universe of) policy proposals, each of the eight consortium member groups independently carried out the subsequent steps of the data collection phase for a specific subset of policy proposals. All member groups had to follow the standardized procedure that is described in this codebook. The groups were asked to meticulously document their proceedings to enable a maximum replicability of the different operations undertaken. The consortium members based at the University of Salzburg administered and coordinated the whole decentralized data collection.

Before detailing the different steps of the data collection process, a comment needs to be made on how our data collection procedure relates to previous work done in the area of EU policy-making, and in particular to the Decision-making in the European Union datasets (DEU I & II) (Thomson et al. 2006, Thomson et al. 2012). This project had a major impact in the field of EU studies (cf. Mattila 2012, 452f) and “in many ways presents the best that scholarship on EU decision-making currently has to offer” (Princen 2012, 624). Since two of the consortium members, Stefanie Bailer and Dirk Leuffen, had been part of the DEU I or DEU II teams, respectively, we are well informed about how these teams executed the data collection in their project. While our approach is largely inspired by the DEU approach, we included some notable differences that relate to the consortium’s decision to focus on one particular policy area, namely EMU. This focus implied that we had to deviate from the DEU approach with regard to proposal selection. Furthermore, we decided to include an additional step between the identification and selection of policy proposals and the interview phase. In particular, prior to approaching experts, the consortium members were asked to collect data from secondary and primary sources (such as newspaper accounts or official statements by political actors) to get a first empirical understanding of the most important issues, the policy space of the issues as well as on actors’ positions on these issues. All consortium members thus gained a strong expertise of ‘their’ policy proposals right from the start. In the next step, expert interviews shall be conducted to validate the data collected from the document analysis. These interviews will moreover be used to collect information on missing data on actors’ positions as well as salience scores. We believe that this two-step procedure contributes to improving the quality of our dataset, as it enables us to conduct ‘better’ interviews. Beyond that, in order to combine the information assembled from different sources, we are planning to use a new data aggregation strategy, which will be outlined in more detail below.

Our dataset – once completed – can be used for deeper analyses of EU decision-making on EMU reform proposals during the Euro Crisis. Beyond that, scholars may use it to contribute to the literatures on the dimensionality of EU politics, the influence of specific actors in EU decision-making, or the relative strength of theoretical models of legislative bargaining.

We thank Daniela Kroll, Kerstin Radtke, Sophia Schemel and the SCEUS team for fruitful discussions and very helpful comments on earlier versions of this codebook.