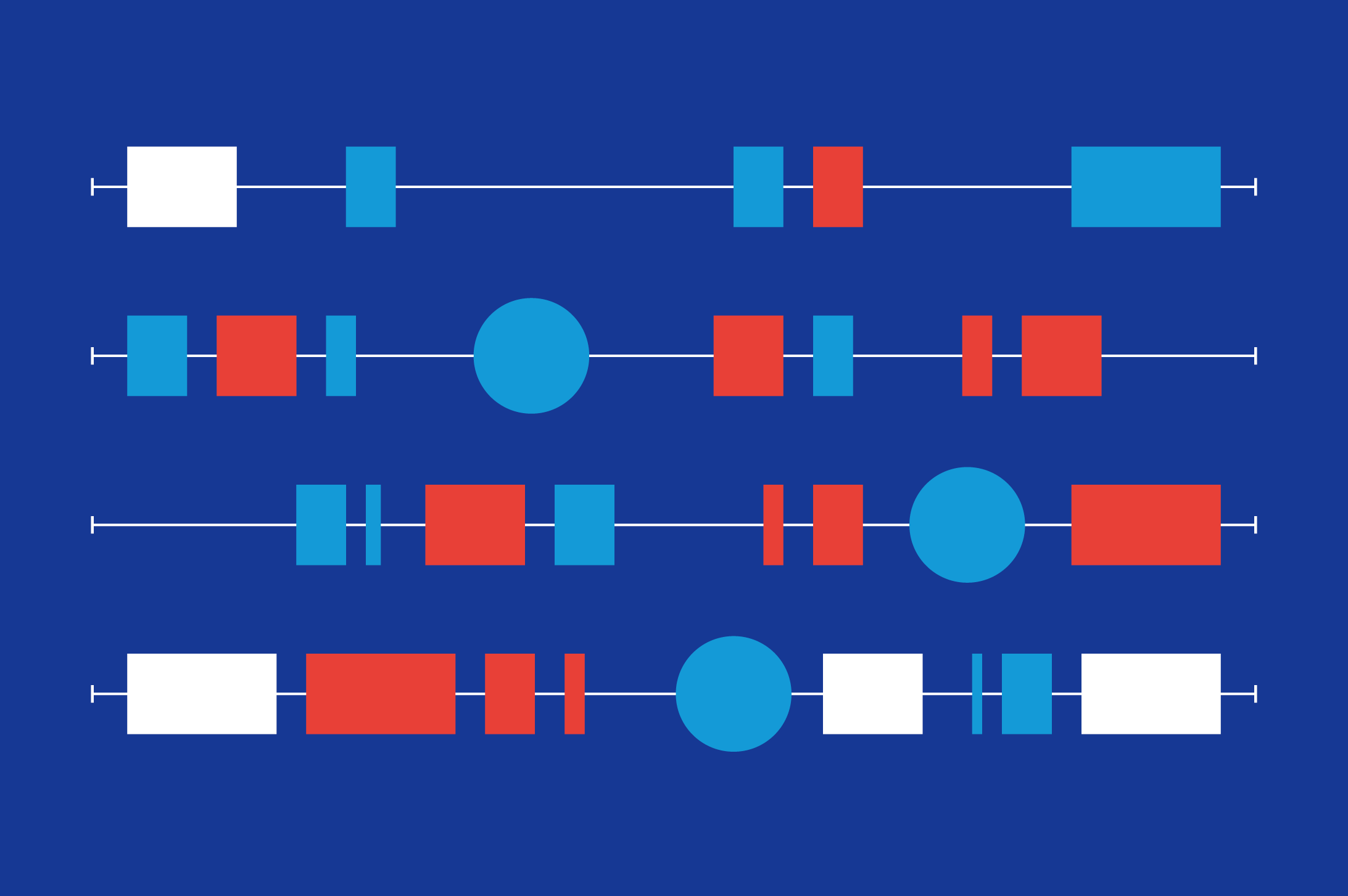 With the notable exception of Malta, South European countries were severely hit by the Euro crisis. In the extant literature, Southern Europe is often presented as a relatively homogeneous group of debt-ridden countries with converging preferences on the terms of future integration steps. Nonetheless, at a closer look, the ways in which South European countries adjusted to external constraints during the 2010-2013 negotiations diverged substantially. Greece, Portugal, Cyprus and (although in an attenuated form) Spain were all subject to direct oversight by the European Commission, the ECB and the IMF (the so-called ‘Troika’), while Italy, in spite of its gargantuan public debt, managed to avoid that. Starting from a discussion of the negotiated responses to the Euro crisis and of South European countries’ stances vis-àvis a number of contested issues emerged during the negotiations, this paper engages with LI theory to suggest that at the height of the Euro crisis Italy managed to avoid external Troika oversight by internalizing it.