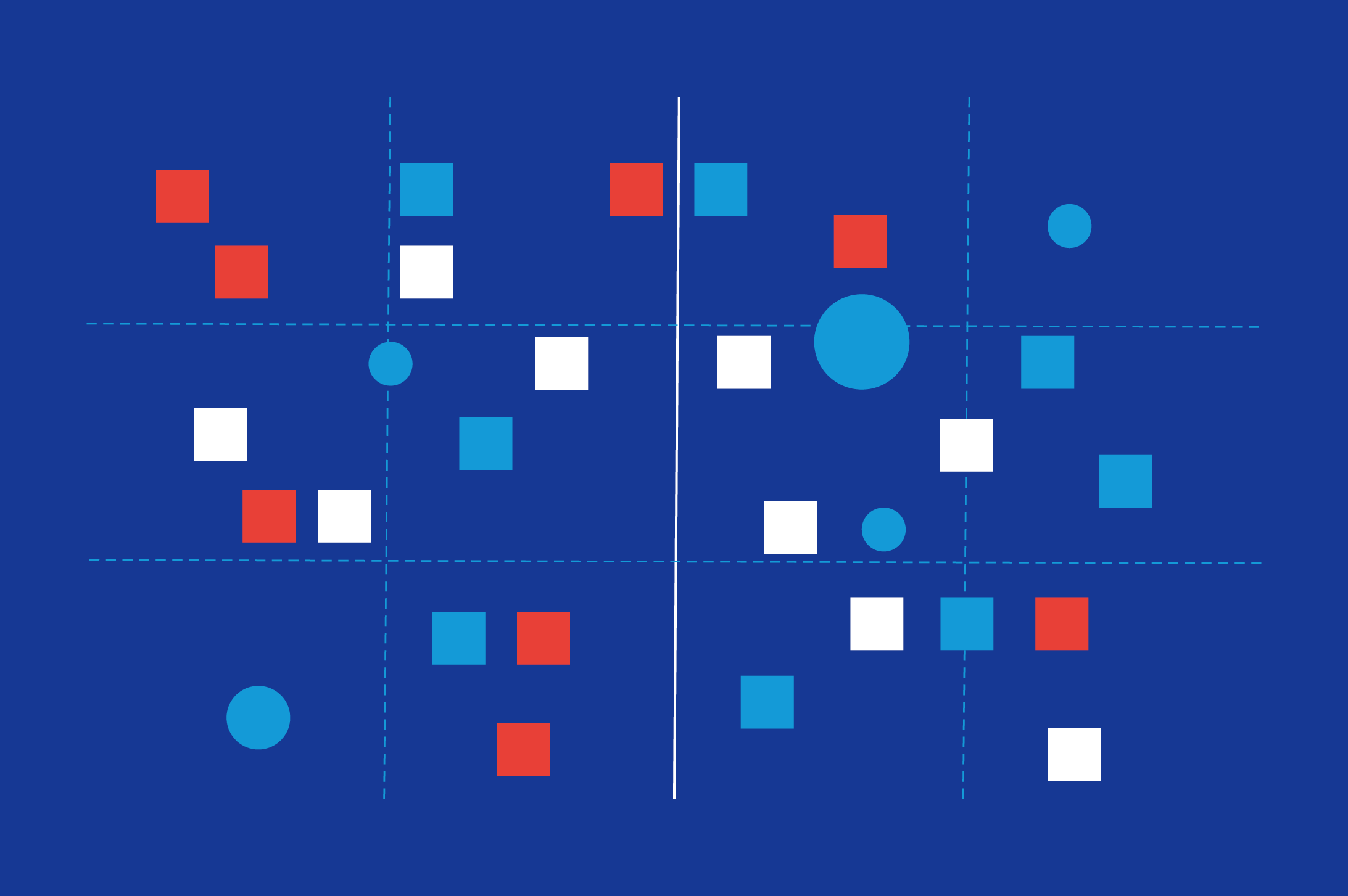 This article investigates the determinants of parliamentary support for international fiscal aid. Departing from the literature on presidential systems, it analyses an exemplary case of a parliamentary system, Germany. Two theoretical accounts are distinguished. The first perceives MPs as policy-seekers and focuses on the positioning of government and opposition parties and individual MPs on an economic left‒right and a pro- versus anti-EU dimension. The second regards MPs as vote-seekers and presumes an electoral district connection. The statistical analysis of a new data-set containing information on 17 Bundestag roll-call votes from 2009 to 2015 finds support for the first account: voting in favour of fiscal aid measures is mainly driven by government membership and EU support. By contrast, neither economic ideologies, nor district or mandate characteristics influence support for fiscal aid. The article contributes to a growing literature on the domestic politics of international political economy.