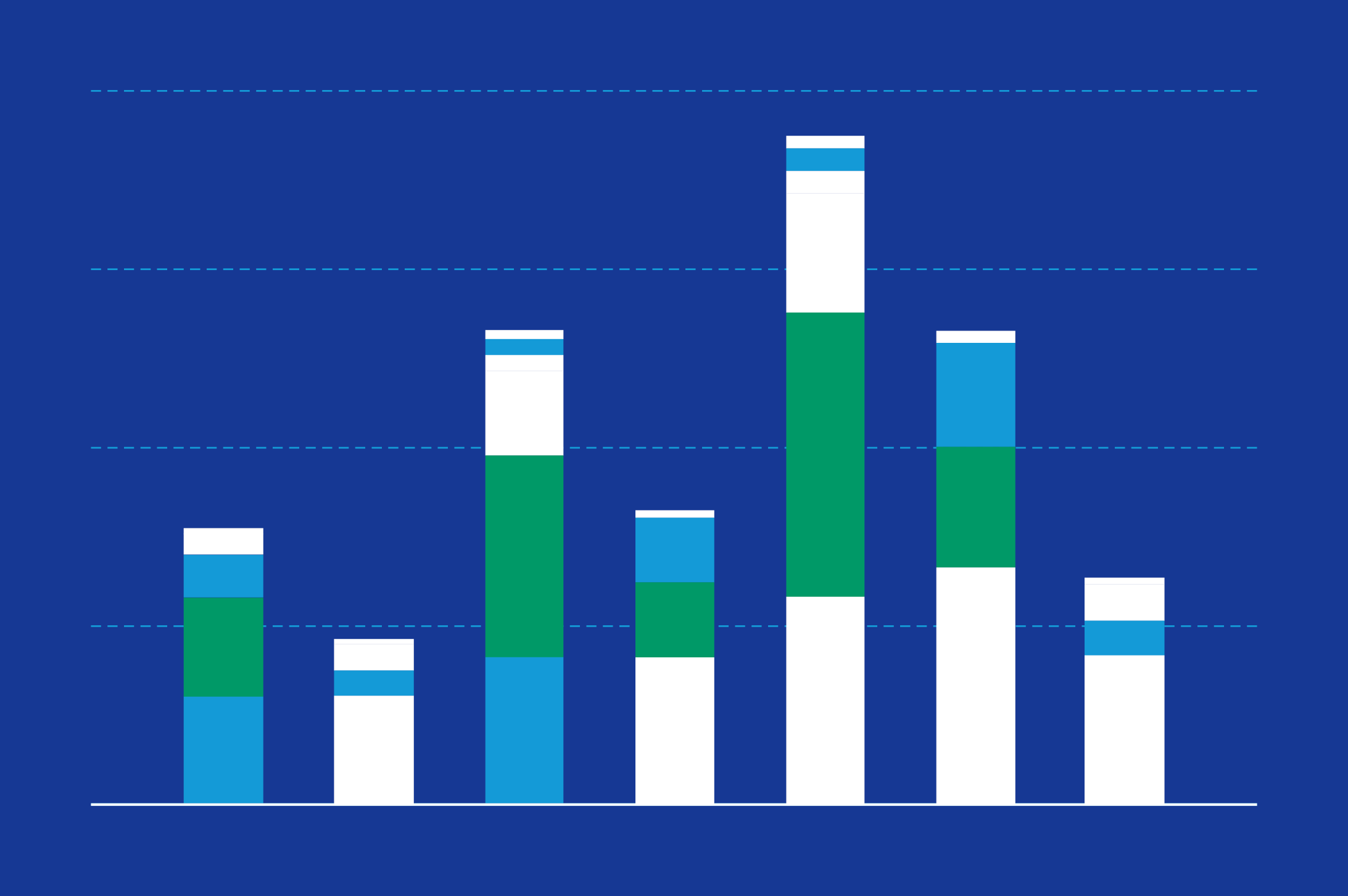 This paper analyzes differentiated implementation of EU banking legislation that contains over 150 national options and discretions (NODs). We compile a new dataset from data provided by the European Banking Authority and test several hypotheses on expected patterns of differentiation. We find a significant difference between NOD choices of the eleven post-communist member states and the remaining EU members. The evidence also suggests that the difference is likely to be motivated by the desire of national authorities in the eleven states to protect capital and liquidity in the local subsidiaries of foreign-owned banks that dominate their banking sectors. Finally, we outline some consequences of our findings for the recent ECB initiative to reduce the differentiated implementation of banking legislation and discuss agenda for follow-up research. Theoretically, we draw on the discussion about instrumental vs. constitutional differentiation and define our case of differentiation as instrumental. In regard to the question whether differentiation stems from capacity problems or sovereignty concerns, we conclude in favor of the latter.

The first draft is superseded by an article in JEPR, which is also available as working paper.