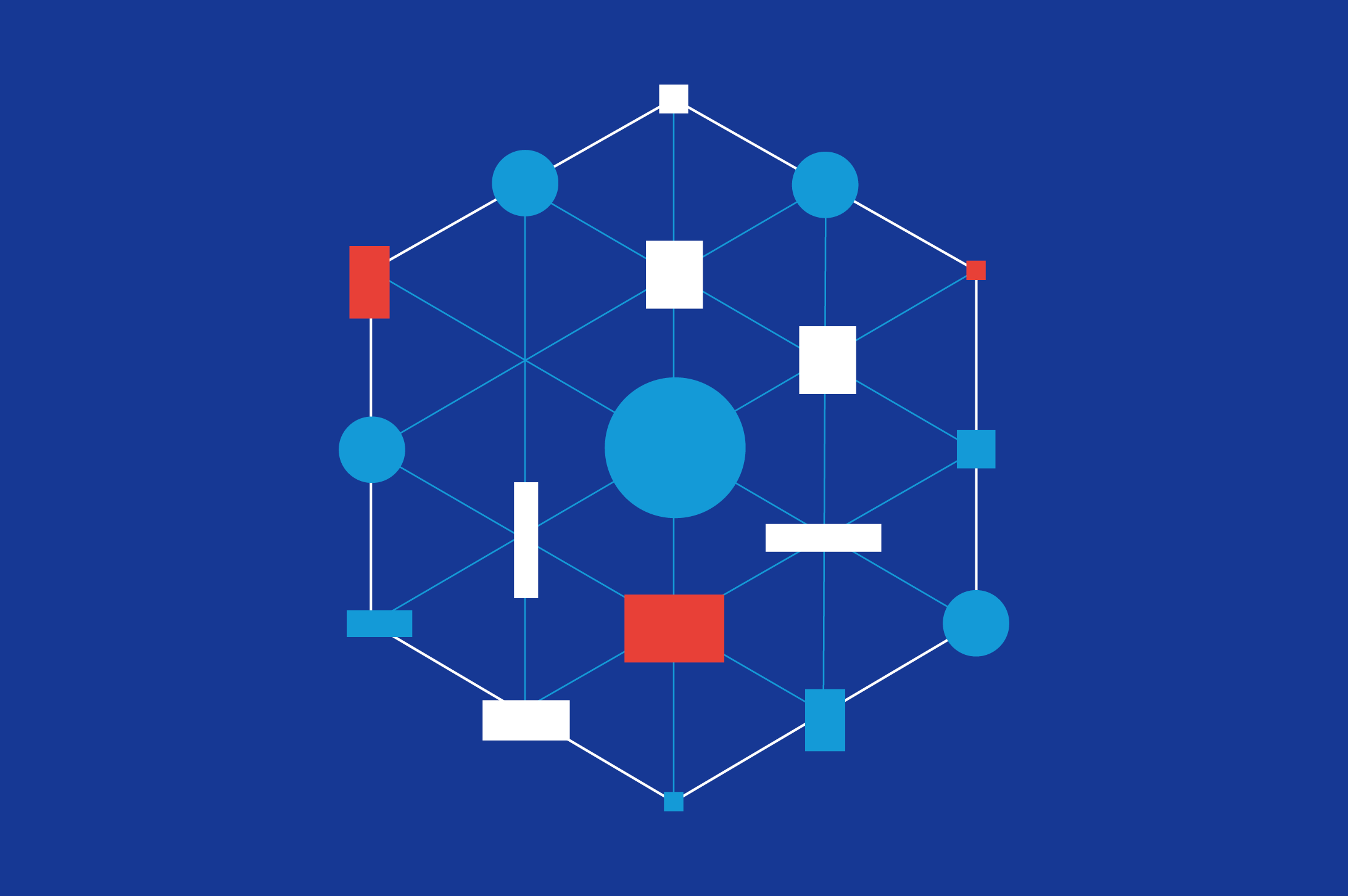 Deep political cleavages overshadow the discussions on how the Economic and Monetary Union (EMU) should be stabilized. Some countries advocate more rigorous fiscal rules, while others emphasise the need for fiscal transfers (i.e., redistribution). As part of a Horizon 2020 project, we collected new data on member states governments’ positions in the discussions on fiscal integration policies from 2010 to 2015 — analyzing the negotiations on the ESM, the fiscal compact, the assistance to Greece, and the like. The data has been gathered using an innovative approach combining document analysis and validation interviews. This paper analyzes this original data with scaling methods to empirically investigate the dimensionality of the political conflict. In a nutshell, we map the dominant cleavages across countries on a very aggregated level. The findings show that the older member states line up on the political economy dimension from fiscal austerity to more redistributive approach, while the newer member state advocate pragmatic negotiation solutions that do not reflect internally consistent economic paradigms. This underlying structure shows the big picture of the often rather technical negotiations on fiscal integration in the EMU.

The draft of this discussion paper is superseded by the article in EUP, which is also available as a working paper.